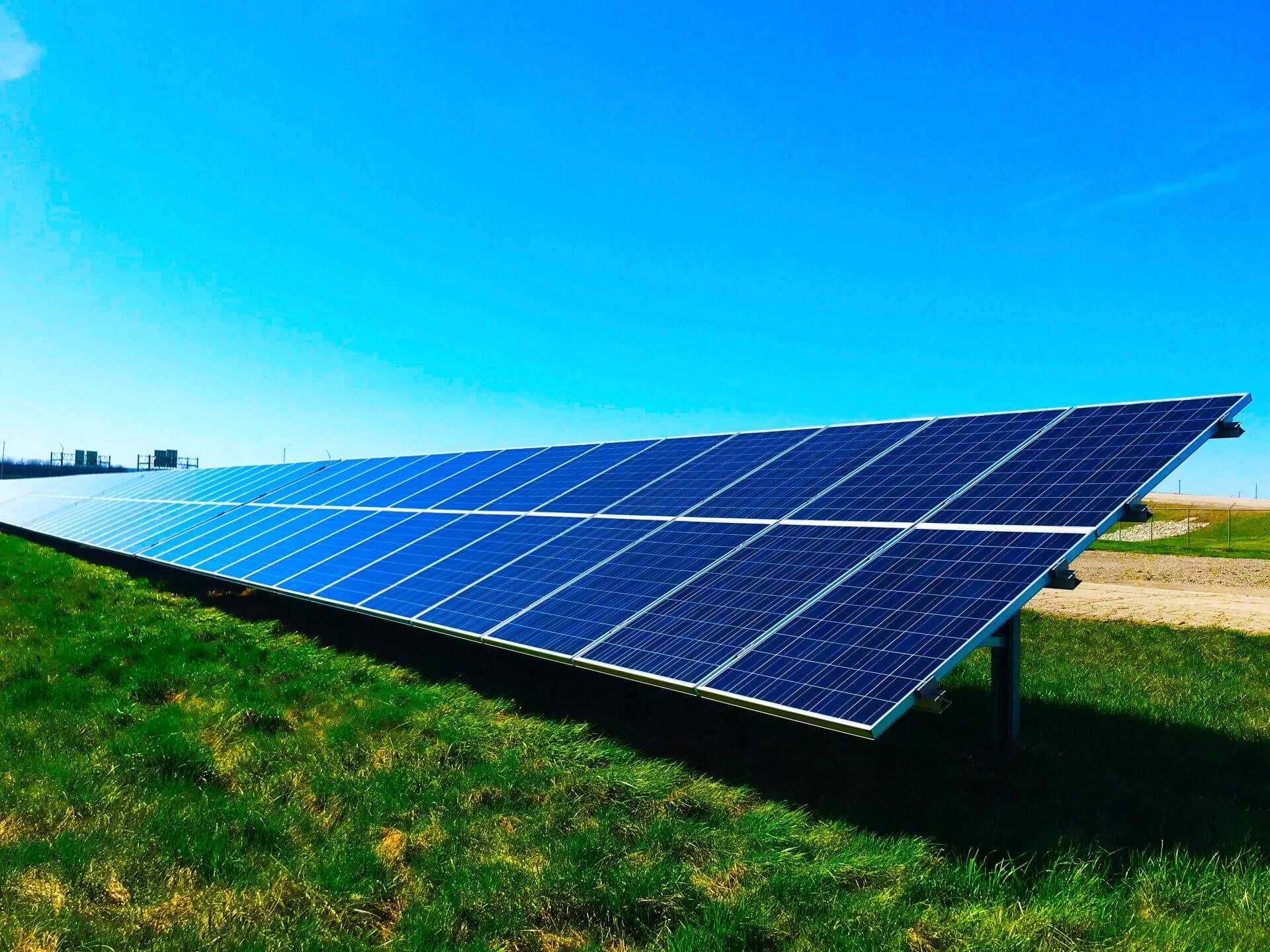 KENLOV RENEWABLE ENERGY LAUNCHES ITS PRESENCE IN THE GREEK MARKET

The remaining 155MW of projects were originated by an established renewable energy developer in Greece, whose track record includes 45 solar and wind projects successfully developed with a variety of international partners, who will also take the projects forward under a development service agreement signed with Kenlov.

In Europe, as has happened in Greece, the company has appointed experienced country managers to boost in-house development capabilities and establish local partnerships, aiming to flesh out a development pipeline across key markets including Italy, Spain, and Serbia.

Yehuda Halevy, COO, Kenlov Renewable Energy, said: “The rapid progress we’ve made in Greece is testament to Kenlov’s ability to originate quality projects and engage with skilful local partners in a densely competitive landscape.  We congratulate Giannis and his team on setting the standard for the continued expansion of Kenlov’s pipeline in Europe and the US.”

Giannis Lazarou, Kenlov’s Greece Country Manager, said: “I joined the team at Kenlov to help establish a new IPP with a significant global portfolio.  We’ve come a long way in a few short months and that bodes very well indeed for the future.  Our ambition is to build out an operational portfolio in Greece of hundreds of megawatts in the coming years.”